A feast not just for the taste buds, but also the nose and eyes. Thanks to Malaysia being a `melting pot of cultures’, Malaysian food features the culinary diversity originating from its multi-ethnic population of Malay, Indian, Eurasian, Chinese, Nyonya and the indigenous peoples of Borneo.

Take your pick. Spicy, sour, sweet…why not have them all, with just one meal in Malaysia? Hundreds, if not thousands, of dishes influenced by Malaysia’s diverse cultures await you, making Malaysian food, truly Asian. 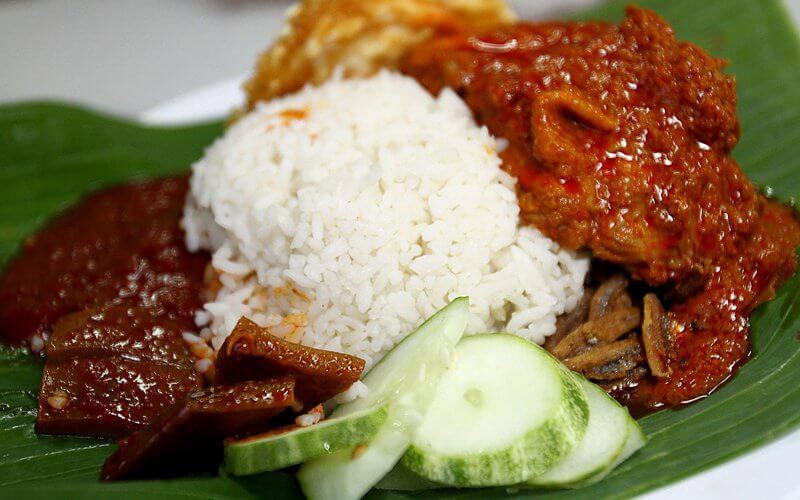 Curry and spicy dishes feature very prominently in Malay cuisine, although the desserts tend to be rather sweet. 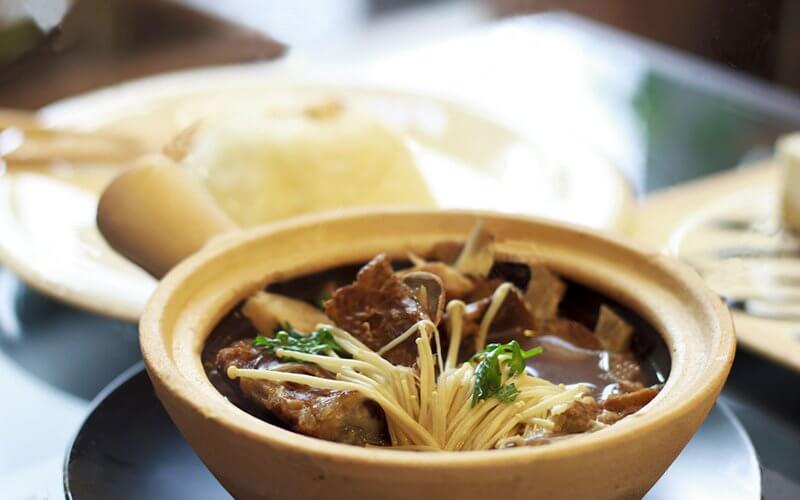 Chinese food eaten in Malaysia commonly originates from southern China, particularly the provinces of Fujian and Guangdong, where the roots of many Malaysian Chinese lie. 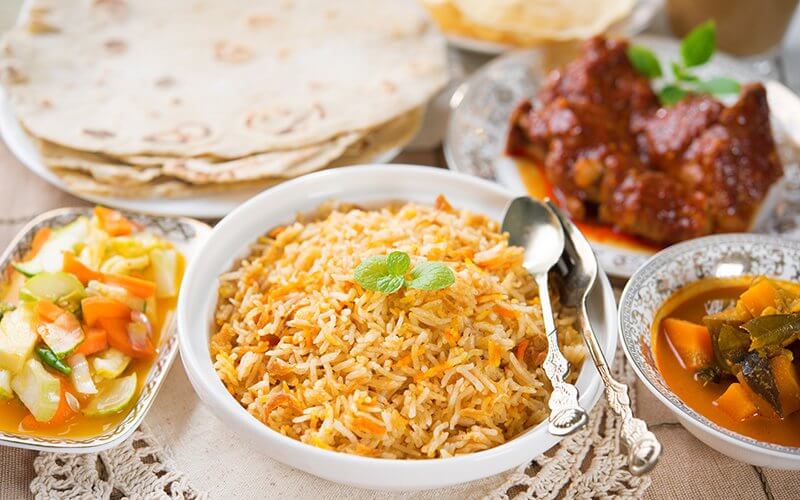 Indian cuisine impacts the local culinary scene significantly, with the mamak stall being a fixture in every Malaysian city.