Khulna is the third-largest city of Bangladesh.It is the administrative seat of Khulna District and Khulna Division. As of the 2011 census, the city has a population of 663,342.A colonial steamboat service, including the fleet Tern, Osrich and Lepcha, continues to operate on the river route to the city. It is regarded as the gateway to the Sundarbans, the world’s largest tidal forest and home of the Bengal tiger. Khulna is also situated north of the Historic Mosque City of Bagerhat, a UNESCO World Heritage Site.Khulna is an old river port located on the Rupsha River. It is an important hub of Bangladeshi industry and hosts many national companies. 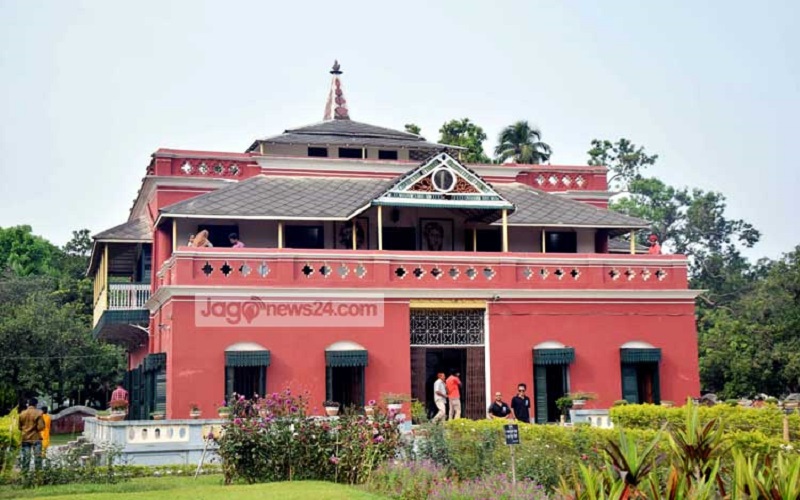 Shilaidaha Kuthibadi is a place in Kumarkhali Upazila of Kushtia District in Bangladesh. The place is famous for Kuthi Bari; a country house made by Dwarkanath Tagore.Rabindranath Tagore lived a part of life here and created some of his memorable poems while living here.In 1890 Tagore started managing their family estates in Shelaidaha. He stayed there for over a decade at irregular intervals between 1891 and 1901. It is a country house built by the father of Rabindranath, Maharshi Debendranath Tagore. 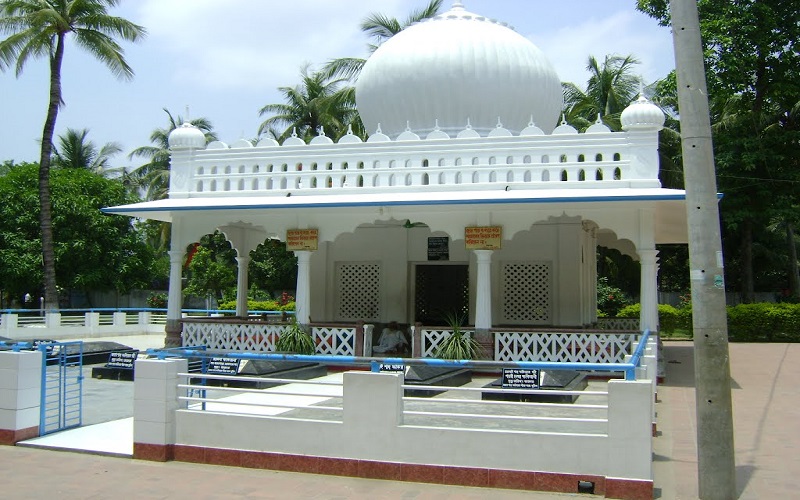 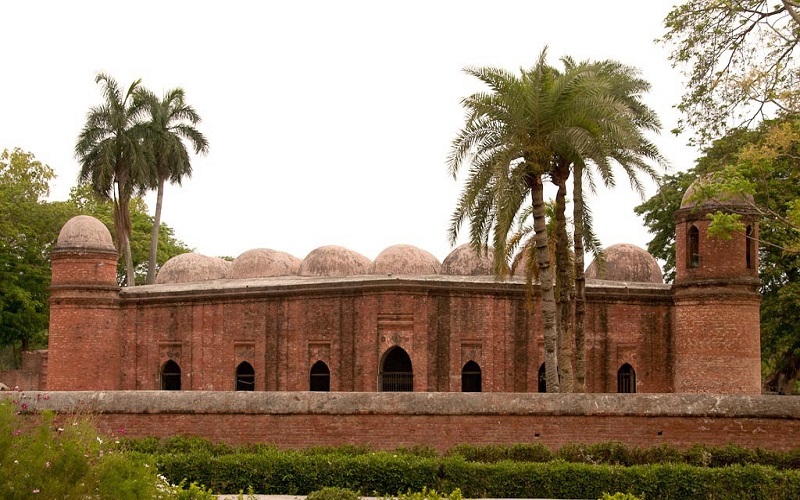 The Sixty Dome Mosque is located in Bagerhat district in southern Bangladesh which is in Khulna Division.it’s a UNESCO World Heritage Site, is a mosque in Bangladesh, the largest in that country from the Sultanate period. It has been described as “the most impressive Muslim monuments in the whole of the Indian subcontinent.In the middle of the 15th century, a Muslim colony was founded in the mangrove forest of the Sundarbans, near the coast in the Bagerhat District by a saint-General, named Khan Jahan Ali. He preached in an affluent city during the reign of Sultan Nasiruddin Mahmud Shah, then known as ‘Khalifalabad’.