Mymensingh, formerly called Nasirabad,is a city in Mymensingh District within the Mymensingh Division of Bangladesh, situated on the Brahmaputra river. It is also the district and (since 2015) the divisional headquarters. Mymensingh is the anglicised pronunciation of the original name Momenshahi, referring to a ruler called Momen Shah.The cadet college established in Tangail in 1963 was called Momenshahi Cadet College. 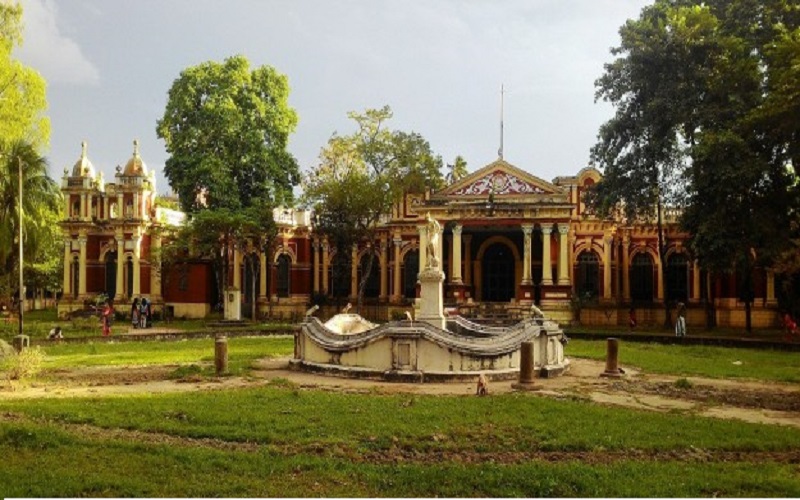 Shoshi Lodge is located at the center of Mymensingh city which is also known as the Residential Palace of Moharaja Shoshi Kanto Acharya.This palace is very close to the river Brahmaputra which is being used as Women Teachers Training College from the year 1952.According to the history, most of the rulers from Zamindar family have adopted babies in different era and those adopted child ruled the area later. For example Gourikanta was adopted by Roghunondon.Son of Gourikanta was Shashikanta and his wife adopted Surjokanta as she was childless. Later, Surjokanto became the prominent Zamindar of Mymensingh district. People used to call him as Moharaja.Moharaja Surjokanto Acharya was the Zamindar in Mymensingh region for long 41 years. 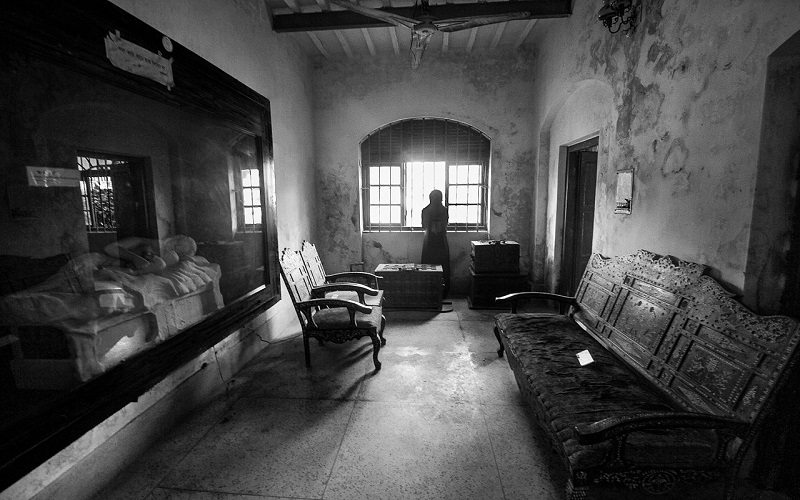 Mymensingh Museum is located at the bagan bari of zamindar Madan Babu at 17 Amrita Babu Road, Mymensingh, Bangladesh. The museum, which began as an important regional institution for preservation of locally collected historical evidence, lacks proper preservation. Its objective is to preserve the rare and unique relics of local architecture, sculpture, metal works, utensils, handwritten scripts on paper and leaf, and commercial products. Collected from the palaces of Mymensingh District zamindars, the museum’s initial collection included 214 articles.They are housed in three rooms within the museum.The museum was established in 1969 at the initiative of the-then Deputy Commissioner of Mymensingh. 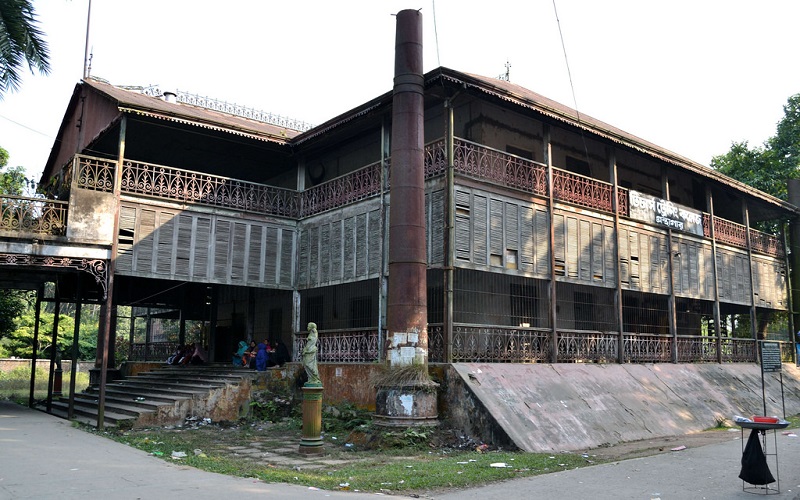 Alexander Castle is one of the most amazing and renowned structure in Mymensingh District. It was built by Maharaja Suryo Kanta Acharya Chowdhury in 1879 in the memory of the 1st zilla magistrate of Mymensingh Mr. N .S Alexander at the time of Jubili festival. It covers an area of 27.155 acres.It is a nice small archaic building having two Greek statue at both sides of the front gate. Though the arms of those statues are currently broken, but still those looks great. The whole building is placed over a high plinth, probably to avoid the flood from the nearness river.Lord carzon, Chittaranjan Das, Nawab Sir Salimullah, Kamal Pasha also visited Alexander Castle. This house was decorated by royal furnitures and items at that time. There is a big field in front of this house.It is said that Maharaja used to keep big cats in his garden so he surrounded the garden with big still cages.At present this house is being used as library of teachers training college(male) in Mymensingh. 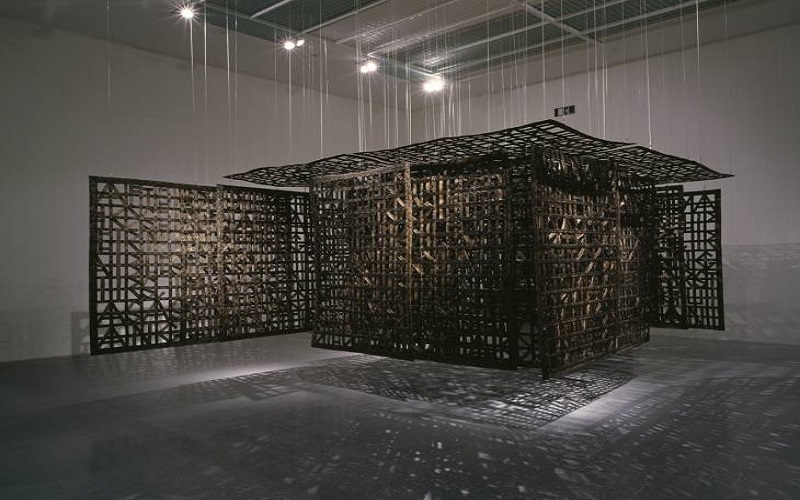 The Fish Museum & Biodiversity Centre (FMBC) is located in Mymensingh, Bangladesh, in a space provided by Bangladesh Agricultural University. The Centre, whose goal is to encourage sustainable fishing, has been developed in partnership with Stirling University.
FMBC is one of the largest such centres in South East Asia given the size and diversity of its exhibits and collections.Further exhibits are planned and the museum staff are working to secure supporting funds and further specimens for exhibiting. In future, the museum will include interactive public aquaria and bespoke systems for research purposes for conservation-based initiatives. It is intended that research facilities will include aquaria for maintaining large and small indigenous fish species, a cryogenic fish gene bank and DNA collections.