There is something utterly fascinating and mystical about Sarawak. As Malaysia’s largest state, occupying the southwestern ridge of Borneo, its verdant jungles are strewn with massive natural formations, the world's largest cave chambers as well as endemic flora and fauna. Sarawak's greatest assets include its UNESCO World Heritage Site and numerous protected national parks. The vast number of hornbills found here has made Sarawak famous as 'The Land of the Hornbills'. Its vibrant ethnic groups, coupled with the legacy of the British colonialist Brooke dynasty, weave a history filled with intrigue and fascination. Kuching, the capital city, is a good place to get a glimpse into the past. 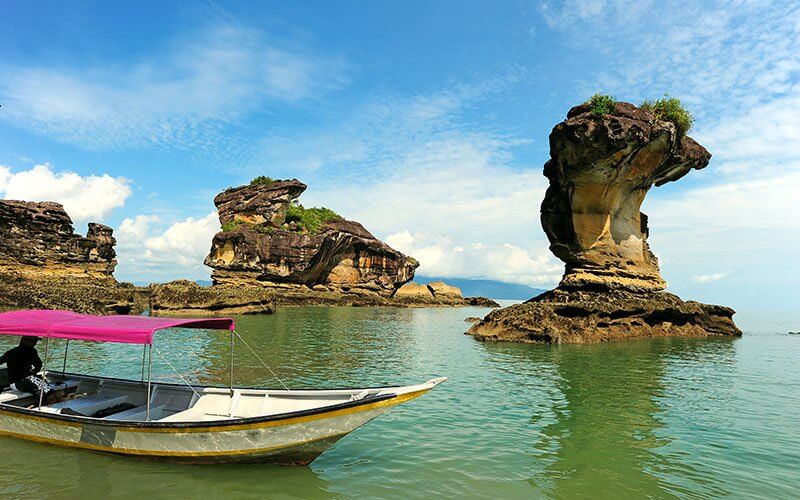 Not far from the state's capital city is the Bako National Park with its breathtaking landscapes and beautiful rock formations. The park is also inhabited by rare fauna such as the Proboscis Monkey and Leaf Monkey as well as over a hundred bird species. Sarawak has more national parks than any other state in the country. 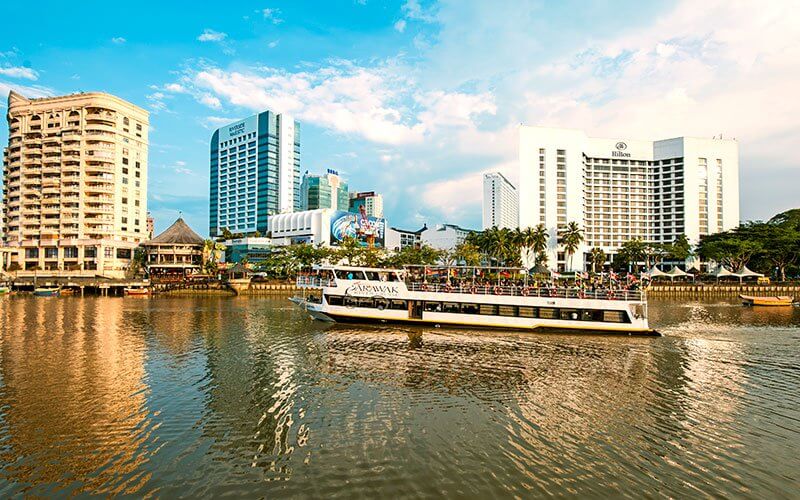 Perfect for strolling along at sunset, the Kuching Waterfront is flanked by a breathtaking view of the sea on one side and stately heritage buildings on the other. Within walking distance of this 900-metre esplanade are some of the city's main attractions such as the Chinese History Museum, Sarawak Steamship Building, the Square Tower, and the Main Bazaar. 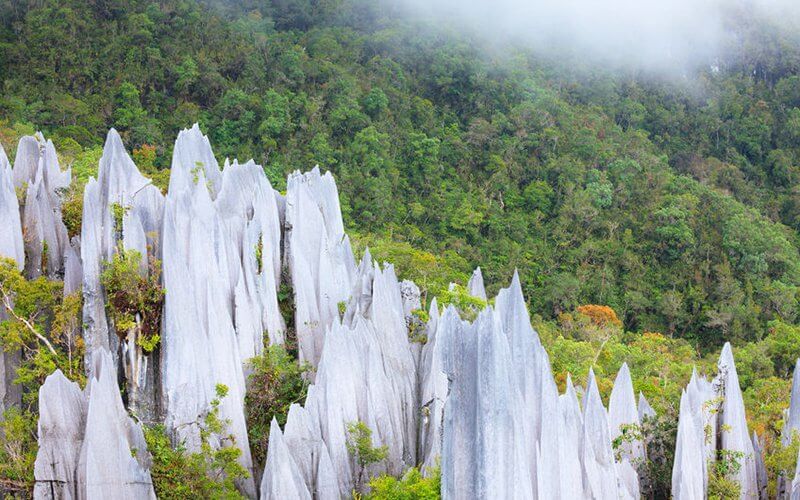 One of the most outstanding attractions in Sarawak, Gunung Mulu National Park is a treasure trove of natural wonders, which include complex cave networks and rare geological formations. The park is home to thousands of animal and plant species, such as the sun bear and wild orchids. Its attractions include the world's largest cave passage and cave chamber, Asia's longest razor-sharp limestone spikes and a geological formation resembling the side profile of America's former President, Abraham Lincoln. The Sarawak Chamber is the world's largest cave chamber and can accommodate 40 Boeing 747 aircrafts.