Ten(10) things to living in malaysia

All Malaysians are equal, but some are more equal than others.

Malaysia is ethnically diverse and being a member of a given ethnic group confers advantages and disadvantages. For example - everyone has freedom of religion, except ethnic Malays who have to be Muslim. Almost one-third of the land in Malaysia is classed as Malay-Reserve and can only be owned by Malays. Where I live that figure is closer to 95 per cent. Other ethnicities wishing to live in these areas have to rent, since they can't legally own their homes.

Malaysians can attend Malay, Chinese, or Tamil language schools, representing the languages spoken by Malaysia’s dominant ethnic groups. In theory anyone can attend any school, but in practice it is extremely rare for anyone who is not ethnic Indian to attend Tamil school. It is becoming increasingly common for middle-class Malays to send their children to Chinese language schools, but the majority of Malaysians tend to be schooled in the language of their ethnicity.

The government is made of a coalition of ethno-centric political parties.

The dominant party represents ethnic Malays, with other parties representing ethnic Chinese and Indians, plus some other minor parties and independents. Though technically a democracy, Malaysia has never had a change of government since independence from the United Kingdom in 1957.

Freedom of speech is a privilege, not a right.

The government directly and indirectly controls almost all the media. Occasional voices of dissension are heard in online news outlets, but the internet is strictly monitored. Websites critical of the government are routinely blocked and it is not uncommon for people to be arrested for an indiscreet Tweet or Facebook post.

With a network of government hospitals and clinics, healthcare is accessible and affordable for almost everyone. Malaysia also boasts world-class private hospitals. Dentistry is also very reasonably priced.

Being close to the equator, Malaysia’s climate is very stable with little seasonal variation apart from the monsoons, which affect different parts of the country at different times of the year. The average daily temperature hovers between 30 and 34 degrees Celsius with swelteringly high humidity levels.

Since the weather so rarely changes people don’t talk about it in the same way the Irish do. Instead Malaysians talk about food. Malaysian’s are very proud of their culinary heritage, and rightly so. Each ethnicity has its own specialities, but their recipes also influence each other to a greater or lesser extent. There are street-side food stalls and food courts everywhere and eating out is very affordable.

Malaysia has motorways that rival any in the world and most roads are in much better shape than the ones I remember growing up in Co Meath sometime in the latter part of the last century. Postal, telecom, and electricity services run smoothly throughout most of the country.

Malaysia is a nature lover’s paradise.

Malaysia boasts some of the most diverse ecosystems on the planet, particularly its rainforests and coral reefs, and the country is home to many rare species including tapirs, pangolins, orang-utans, tigers, and rhinos, all of which are unfortunately endangered, either due to deforestation for palm-oil plantations, or from illegal wildlife trafficking.

Malaysia’s greatest asset is its people.

Malaysians are very laid back, with most Malaysians, especially outside urban areas, taking life as it comes. In the past ten years I have consistently found Malaysians to be extremely friendly, kind, and generous. 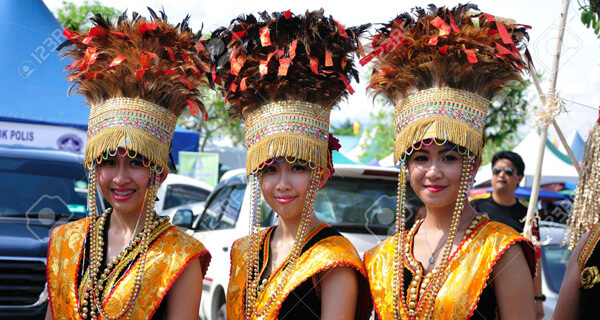 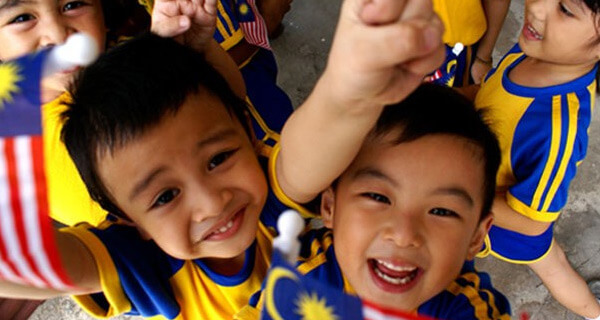